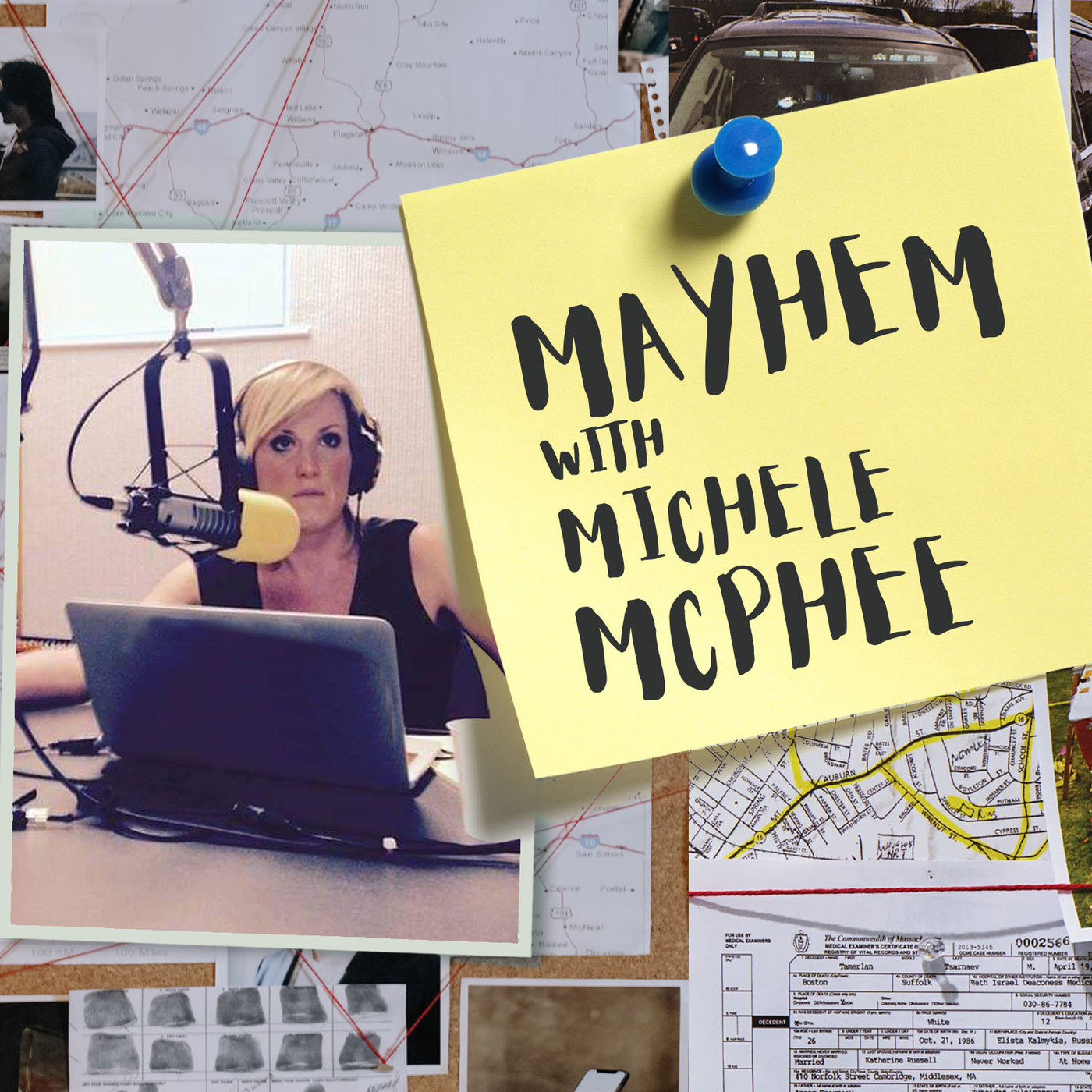 Did Tamerlan Tsarnaev want to be an American citizen so badly that he’d kill for it? Was he a so-called “mosque crawler” sent in by the Feds to stir up trouble and identify radicalized individuals? Join me for a hard look at Tamerlan’s ties to the Prospect Street Mosque.

I’m Michele McPhee and this is Mayhem.

Mayhem is a Storic Media production created by Michele McPhee and is produced by George Collins, Andrew Steiner, and Carl Russell

For even more information, check out my book, Mayhem: The Tsarnaev brothers, the FBI, and the Road to the Marathon Bombing

Want to see the evidence and decide for yourself? Check out my website https://mayhempod.com/

Carly Sullivan-Roland on Journalists as Legislators

Brooklyn to Baghdad with Chris Strom

Mayhem: Unanswered Questions About the Tsarnaev Brothers, the US Government, and the Boston Marathon Bombing